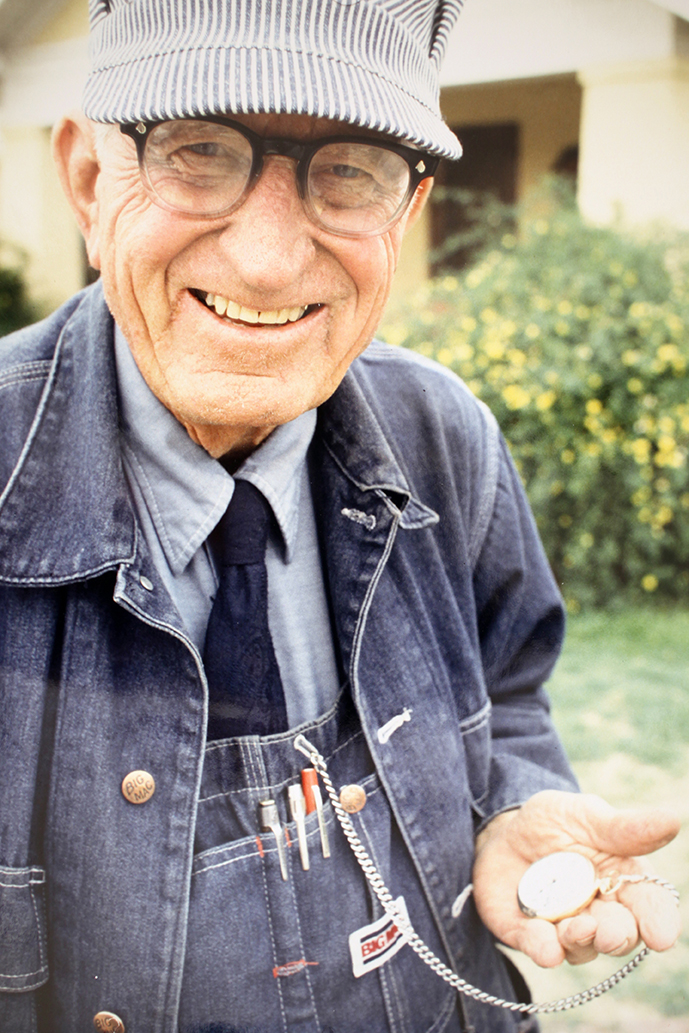 “Connie” is devoted to Tucson High, Armory Park and railroading. He had several athletic scholarship offers after THS, but Connie married instead and went to work for 50 years on the railroad. He lived all his life in Armory Park, where he helped establish one of the first Historic Districts in the City. While on the railroad, he served as the Union’s Legislative Lobbyist for 23 years. Inducted 1994.