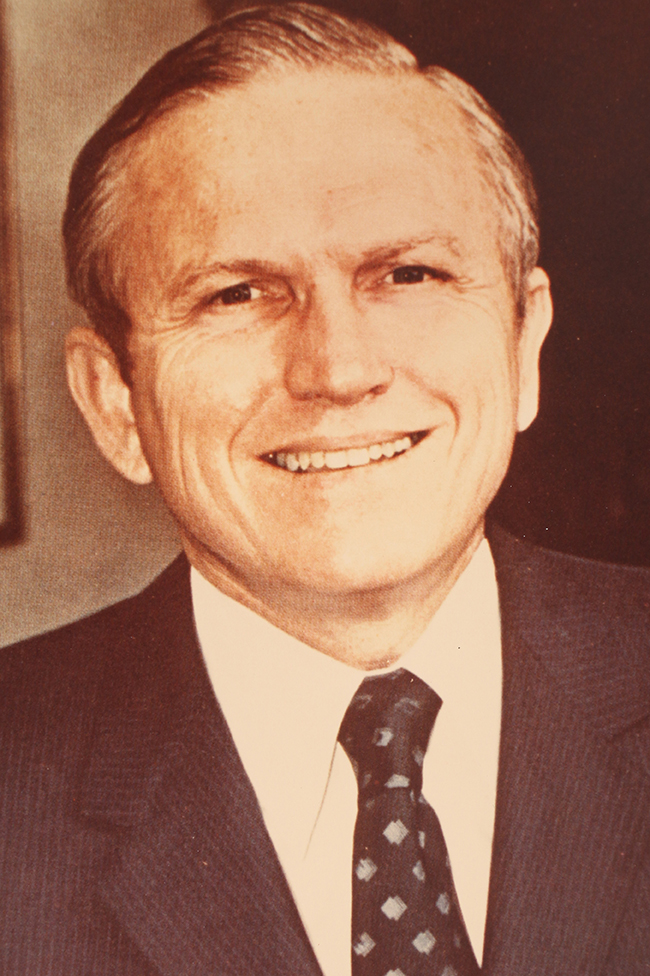 A graduate of the class of 1946, Frank is known the world over as an American astronaut, a traveler to the moon, a pioneer in space science and the current President of Eastern Airlines. He is married to another Tucson High graduate Susan Bugbee. They and their children reside on the East Coast but are frequent visitors to Tucson High and southern Arizona.