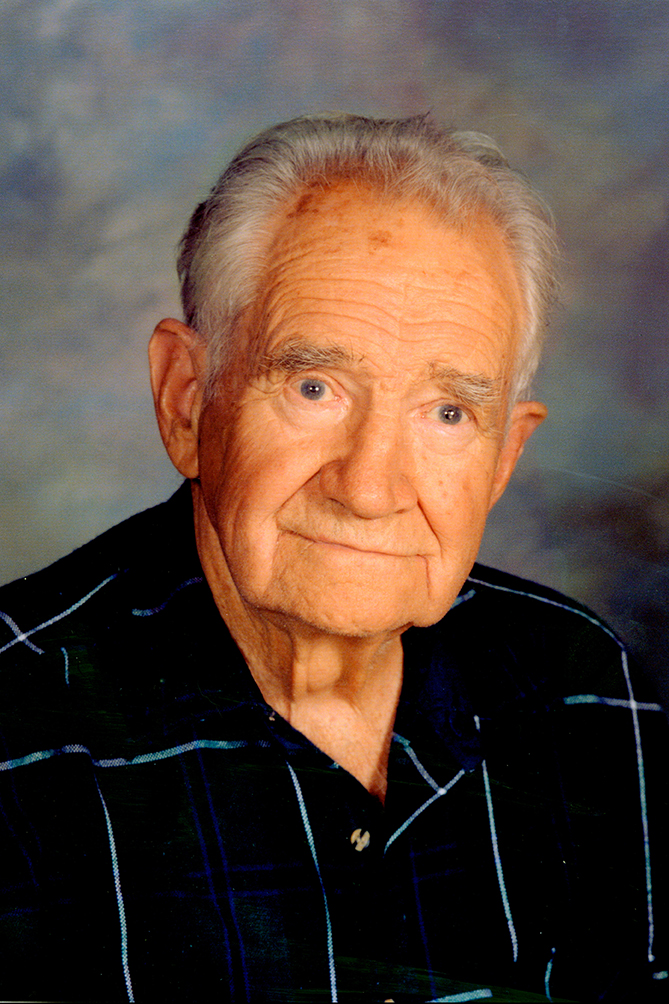 Mr. Farrell is a native Tucsonan born on May 1, 1910 in the Rodgers Hospital at 123 S. Stone Avenue. Although he spent much of his youth in California, at age 14 his mother sent him back to Tucson to relieve him of sinusitis/allergy problems. In 1924, he was part of the very first class to enroll in the then newly constructed Tucson High School Main Building at 400 N. 2nd Avenue and is the only surviving member of that first class. He graduated from Tucson High in 1928, and then in 1934 graduated from the University of Arizona. From 1937-1954, he taught at Mansfeld Jr. High School, and from 1954-1958, he taught Spanish at Tucson High School. Mr. Farrell served as President of the Tucson Education Association in 1946. In September 1958, he became a charter teacher at Rincon High School and remained there until he retired in 1974. Besides being one of the oldest surviving native Tucsonans, and the most senior graduate of Tucson High School, Charles holds several other “Most Senior” titles: Most Senior retired TUSD teacher; Most Senior former teacher at Mansfeld Jr. High School; Most Senior former teacher at Tucson High; Most Senior past president of the Tucson Education Association; and the Most Senior former Tucson Boy Scout. Is the first recipient to be honored with the Directors’ Select Lifetime Achievement Award.