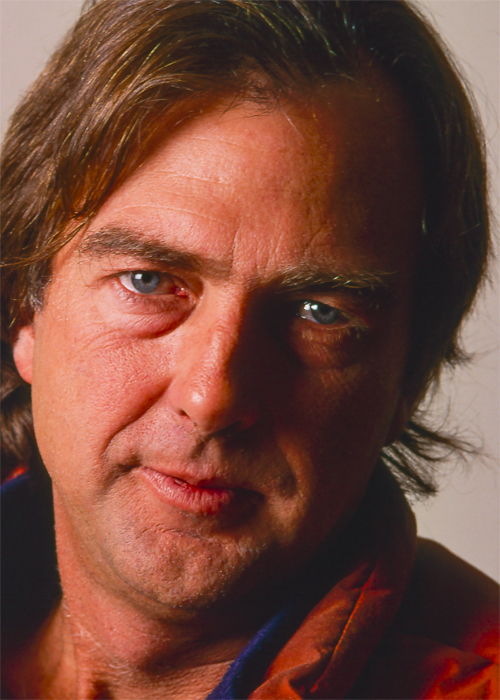 Charles Bowden graduated from Tucson High in 1963. He was on the swimming team and the Cactus Chronicle. According to Bowden, the most important part of his high school years was having English class with Harriet Martin, “an extraordinary teacher who touched my life and many others” – for example, astronaut Frank Borman was a former student of hers. Borman visited Miss Martin’s English class when Bowden was in her class, even pointing out the seat he once occupied in the classroom.

He is the author of over 20 books including A Shadow in the City: Confessions of an Undercover Dog; Down by the River: Drugs, Money and Family; Juarez: The Laboratory of our Future; Blood Orchid: An Unnatural History of America; Desierto: Memories of the Future; Red Line; Blue Desert; and (with Michael Binstein) Trust Me: Charles Keating and the Missing Billions. He is the former writer for the Tucson Citizen and often writes about the American Southwest.

In 2011, he won the PENCenterUSA First Amendment Award. He received a United States Artists Fellowship Grant for Artistic Excellence in 2010. He was awarded the Southwest Book Award in 2006 and 2010, and the Lannan Literary Award for Nonfiction as well as the Sidney Hillman Journalism Award in 1996. A contributing writer for Mother Jones magazine, his work frequently appears in Harper’s Magazine, Esquire, GQ, the New York Times Book Review, Aperture, and many others.