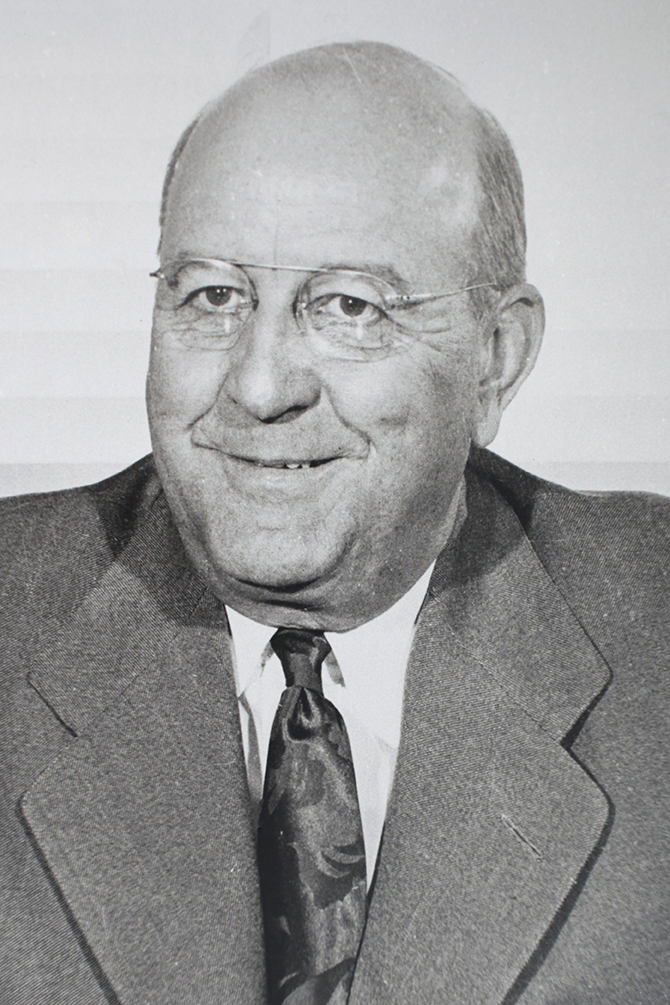 A native of Belmont, West Virginia, Charles A. Carson came to Tucson in 1920 and earned his Bachelor’s degree at The University of Arizona. He later received a Master’s degree at Stanford University. He began his teaching career at Casa Grande High School in 1921 and was named Assistant Principal and Dean of Boys at Tucson High in 1924. During his tenure as Dean he was known to personally drive or accompany the athletic teams, music and student groups to competitions and events throughout the state of Arizona. Charles Carson became principal of Tucson High School in 1935 and served in that capacity until 1950 when he was named Associate Superintendent of Tucson Unified School District. “Mr. Education in Arizona” as he was known, served as president of The Arizona Education Association and as the Arizona Director of the National Education Association. In 1967, Carson Junior High was opened and named for him. It is fitting that the school stands as a monument to one man who dedicated more than forty years of his life to educational excellence in Tucson and Arizona.