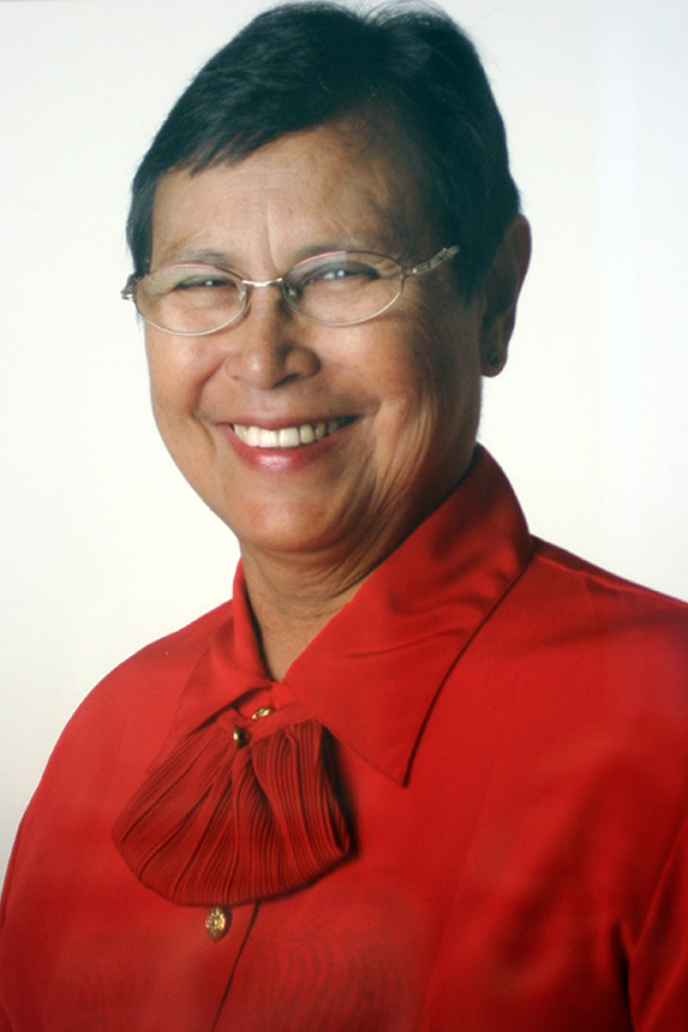 CeCe Hall, Tucson native and 1964 Tucson High graduate. Senior year was co-photo editor of the Cactus Chronicle, yearbook photographer and 1964 Photographer of the Year. At the University of Arizona, received a B.S., Physical Education, 1968, and Masters in Guidance and Counseling, 1972. Lettered 4 years in softball and field hockey; selected for honoraries Delta Psi Kappa, P.E., and Arete Society, Women’s Recreation Association. Senior year, was vice president of these two honoraries and the P.E. Majors and Minors Club and W.R.A. She played softball for 17 years and coached for 26 years. Earned all star honors as a player and coached teams to city and state championships. As THS varsity coach, 1976-1987, her teams were first to win back to back divisional championships, earning Coach of the Year honors, 1982 and 1983. As head coach at Pima College, 1987-1995, her teams qualified for regional championships and were nationally ranked. Retired from coaching, 1995, she was inducted into the Pima County Sports Hall of Fame, 1997. Joined THS faculty, 1968. Taught P.E., sponsoring the cheerleaders, songleaders and twirlers. A counselor, 1972-1981, for all grade levels; senior class counselor/advisor; department chairman; established a career center; developed college planning class; helped found College Night; and served three biennia on the College Board’s Western Region Guidance and Counseling Committee. She was THS athletic director, 1981-1983 and 1995-1997. In 1981, she moved to the Professional Internship Program, teaching at five high schools, including THS. She retired from teaching, 1998. In Alpha Delta Kappa, International Honorary for Women Educators, she held numerous leadership positions at local, state and international levels. Most notably, she was Arizona State President, 1988-1990, and International President, 1997-1999. She will now serve as Southwest mentor for state presidents-elect. Since retirement, has been a CASA (Court Appointed Special Advocate), 3 years and a Foster Care Review Board member, 9 years. Also served on the State Foster Care Review Board. She has volunteered for the Komen Race for the Cure and was a docent for the Titan Missile Museum. Elected to the Badger Foundation Board of Directors,2007, she is currently serving as recording secretary.