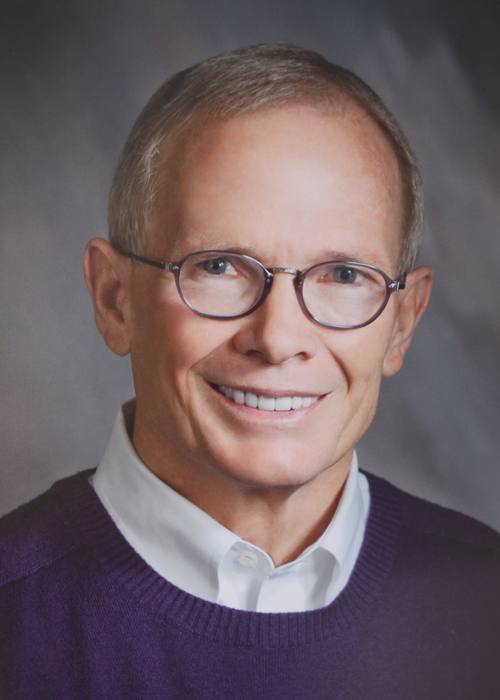 Benny Young, a 1969 graduate of THS, exemplifies the best and brightest of Tucson High graduates. During high school, Benny was a member of both National Honor Society and Pinnacle Honor Society, Editor of the Cactus Chronicle, President of THS Orchestra, and All-City in both violin and piano. In 1974, Benny graduated with honors from the University of Arizona, receiving a Civil Engineering degree and was a member of the Phi Beta Kappa academic honor society.

In 1982, Benny began his career with the City of Tucson and over the next 26 years, he held several positions, including Director of Transportation, City Engineer, Deputy Director of Parks and Recreation, and Assistant City Manager. A Tucson native, his passion for public service and dedication to Tucson residents is still apparent around the city. Benny’s vision and original ideas transformed numerous areas of Tucson such as Broadway Underpass and its murals and the Snake Bridge. His multi-million dollar Speedway master-planned road project was chosen as one of the “Top 10 Arizona Projects of the 20th Century.”

Benny won widespread praise for his dedication, his bright ideas, and his personable manner. A master problem-solver, he has the unique ability to enable opposing viewpoints, during highly contentious meetings, to find common ground. Being fluent in Spanish allows him to assure non English speakers are able to understand discussions as well as providing them the path for their input.

He travels across the country speaking to government groups to share his expertise on how to make their cities work. For many years, Benny served on the Badger Foundation Board and THS Centennial Committee. His idea of the “Badger Brick Walkway” brought additional recognition and has increased donations to the Badger Foundation.

Benny is also a professional musician, singer and songwriter creating five different CD’s and has performed throughout the United States and Europe. He has done extensive volunteer work, especially with youth to improve the safety and well-being of children and families at risk for child abuse and neglect, and raise public awareness of child abuse issues. Benny regularly mentors at-risk kids. Tucson needs more Benny Youngs!