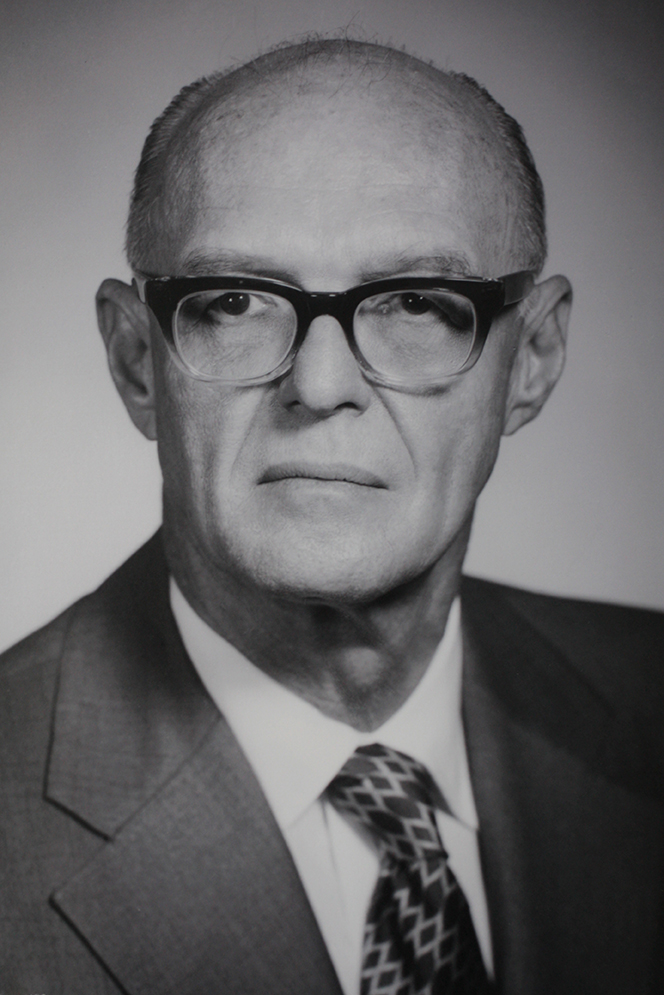 While at THS Mr. Lohse participated in; oratory, Hi – Y, Arion Club, Dramatic Owls, Tucsonian, Greenway and So AZ Musical Contest. He was also a member of the baseball, football, and track teams. He graduated from the U of A in 1936 with a degree in Economics and the U of A School of Law in 1939. While at the U of A he was a four year letterman in Track, participated in the Men’s Glee club and was a member of the Sigma Chi fraternity. After law school he served in the Army during World War II retiring as a full Colonel. Mr. Lohse practiced law until 1995 specializing in real estate, probate and water law. He served the community as a member of the YMCA Board, State Bar of Arizona – Board of Governors, Interstate Stream Commission, Arizona State Retirement Board and at the U of A Law School as a lecturer. He was one of the creators of the Tucson YMCA Foundation that provided funds for less fortunate youth to use the YMCA facilities and programs. During his involvement with the Rotary Club of Tucson he helped establish and operate several private foundations. Additionally, he lent his support to many causes and events in Tucson including; U of A, Tucson High and Amphitheatre athletics, baseball parks, BMX racing tracks, local AYSO; AZ Daily Star Sportsmen’s Fund, Olympics, Special Olympics, handball, volleyball and swimming, Tucson Parks Foundation.