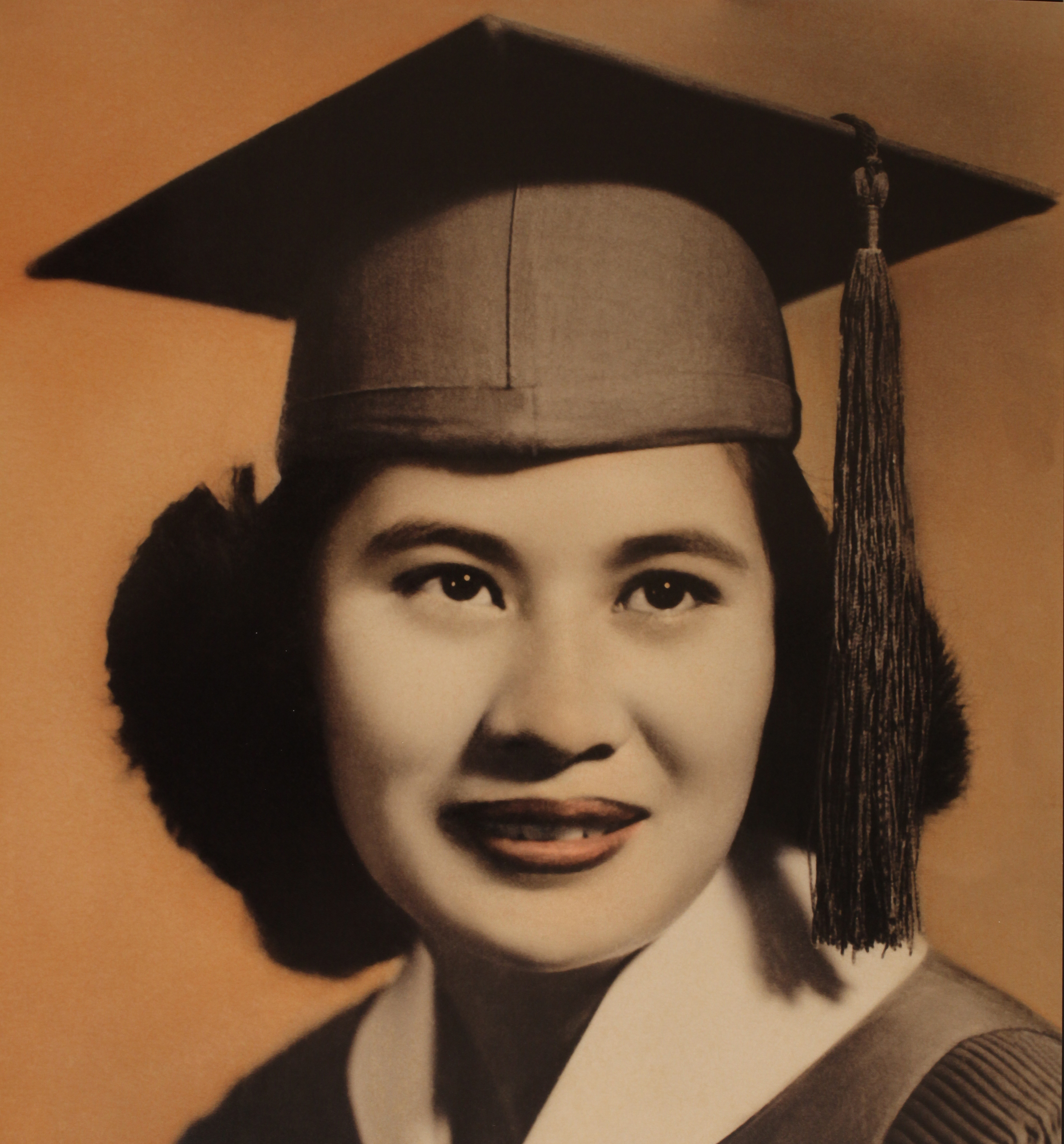 Anna Bourret co-founded the non-profit Tucson Junior Strings in 1968. Celebrating her 45th year in what she considers a labor of love, Anna not only serves as executive secretary, but as personnel manager, librarian, secretary, business manager, Assistant to the Director, and first “Mom” and now “Grandma” to the students.

From a start of 15 members, she has built the program to the current average of two hundred students per semester, meaning that the total number of students taught is in excess of 5,000. Furthermore, the small original orchestra has grown to ten orchestras who operate from three locations across the city. The program accepts students regardless of their ability to pay tuition. She has served as facilitator and chaperone for the summer performance tours of the top orchestra since 1988, visiting almost every major city in the United States, every major city in Canada, and four countries in Europe. The quality of the program has grown to the point where the top level orchestra has been labeled as “one of the best high school age orchestras in this country.”

Anna is co-founder and facilitator of Chamber Music in the Mountains, an annual summer camp on Mt. Lemmon for higher performing string players from high school and college levels. The program serves sixty to seventy young musicians and brings in sixteen professional coaches, including at least one internationally known “senior coach” to work with students. She co-founded two additional summer chamber programs, one in Tucson and a second in Wyoming, except that they are for professional musicians.

She is the piano accompanist for students of six different Tucson teachers and regularly assists students in solo competitions of the Tucson Symphony, Southern Arizona Symphony, Tucson Philharmonic, Tucson Music Teachers Association and others. She accompanies and mentors dozens of students who have gone into the music profession in audition recordings or their audition tours to major music schools. Her students have gone on to pursue music careers in almost every major music school in the United States including Juilliard, New England Conservatory, Cleveland institute, as well as all three Arizona universities.