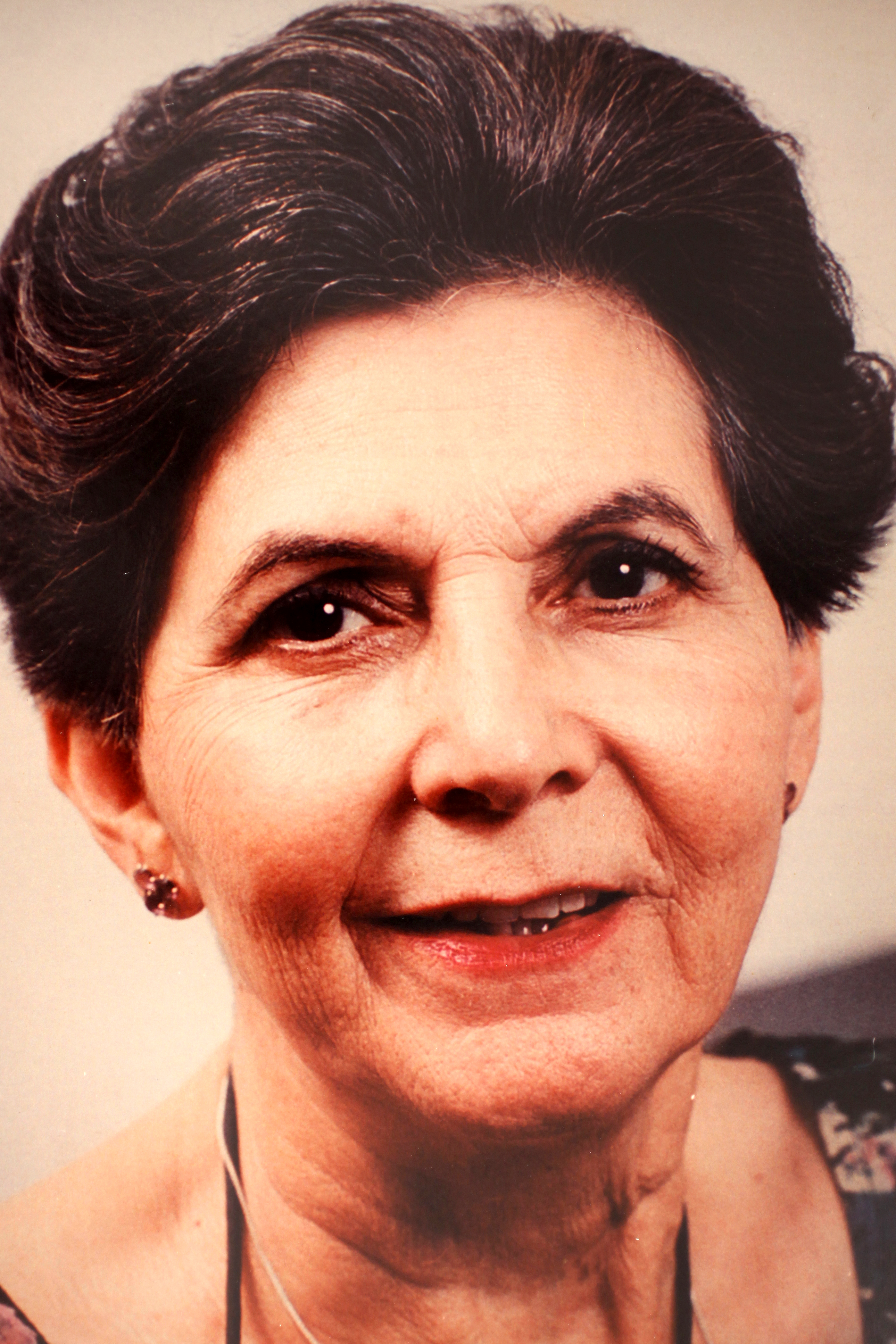 When Alba Bustamante Torres was named Tucson Woman of the Year in 1975, it was noted that she received the recognition for her “active support of community projects, humanitarianism, and other qualities that inspire affection, respect, and admiration.”
Twenty years later, as she enters the Tucson High Badger Foundation Hall of Fame, these same attributes apply to Alba. And that is Alba. With a B. She became Alva, with a V, when she entered elementary school. According to the family story, Alba’s first grade teacher thought Alba was misspelling her name, and took careful pains to correct Ala. Alba was a tiny persona and just didn’t feel like fighting, so she stuck with the V and turned her energy toward fighting for other people and causes.
The list is long and the word arduous. Her most recent efforts have been as Legalization-Amnesty Coordinator for Southern Arizona, for the Catholic Community Service and now as community coordinator for Project Ayuda. For promoting the rights of immigrants, and to help those seeking legalization under the Immigration Reform and Control act of 1986, Alba was honored by the Southern Arizona Chapter, Arizona Civil Liberties Union, at an award ceremony in May, 1988. As her volunteer chairmanship of Tucson 200 Committee, responsible for a hefty five-day celebration commemorating Tucson’s 200 years.
A fourth generation Tucsonan, Alba first participated in historical activities in the late ‘60’s, heading up a group dedicated to preserving La Plaza de la Mesilla, a downtown square used since the early 1800’s. The ‘bandstand” in La Placita, the open space and some of the historic buildings at the location remain today, due to Alba’s efforts. A few years later she pushed to establish the Tucson Pima County Historical Commission, to continue to preserve historic sites. She has been a long-time activist at the Pio Decimo Community Center on the southside, and at one time, was Executive Director of Women in Community Service, a volunteer group that assists and encourages women in two-year training programs with Job Corps.
Alba was born in Tucson on May 11, 1932, the eldest of three daughters of Miguel and Carmen Macias de Bustamante. Her great grandfather, Onofre Navarro, died in Tucson in 1863.
Alba and her late husband, Arthur (Alberto) Torres, also a native Tucsonan, had three children, Michael Richard, Albert Alexander, and Ester Beya.
For a number of years, Alba’s knowledge of historic traditions and customs were put into print in a weekly column she wrote for the Tucson Citizen. Occasionally she included a recipe usually one from her mother or other family member. She’s currently putting these together in a new cook book called Traditional Mexican Dishes. They are made the low fat way (“but still taste good” she commented).